With the availability of Plant 3d 2021, here’s a short summary of the features we are looking forward into digging into (you know being the #bestplant3dreseller and all). We’re building a list of stuff we’re checking out, drop us a line if there is something you want us to investigate.

Autodesk has put together a nice little video showing some of the new features. 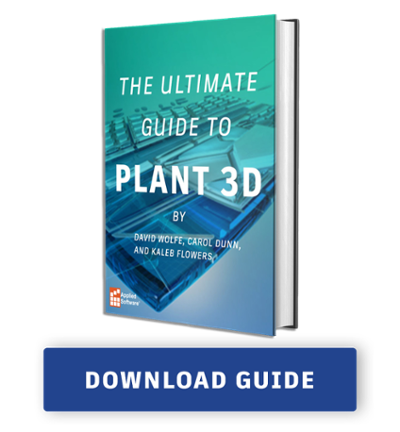