Thirty years ago I worked for a structural engineer who crammed every available minute of the day with work. So five minutes before the UPS guy was due to pick up the day’s packages, we were running prints and rolling drawings and taping shut the tube that would be overnighted to the production team 2,000 miles away, thus fulfilling our part in the collaborative process. Every week it was the same thing: prints-package-overnight.  Sometimes he might even drive the package to the UPS hub at the airport so we could get the most up-to-date information (4 more hours’ worth) into the drawings that would make their way overnight to the guys in the shop eagerly awaiting their arrival.

The need for speed in the AEC industry hasn’t really changed in 30 years. But the ability to make things happen nearly instantaneously has revolutionized the way things are built.

Today, it’s all about collaboration, and BIM 360 Design is leading the way.

A Brief History of Collaboration

70 BC                 First architect-engineer-construction manager (Vitruvius) standardizes pipe sizes; co-workers refer to him as “the genius.”

550 AD               Byzantine architect designs a dome; co-workers collapse ten roofs before they figure out how to make it work.

One day – and that day may not be far in the future – we may not have to deal with paper at all (and yes, I remember they told us that about computers in tenth grade). Yet, might we one day soon go from design to shop drawings to construction all managed digitally? Vitruvius may roll over in his grave. 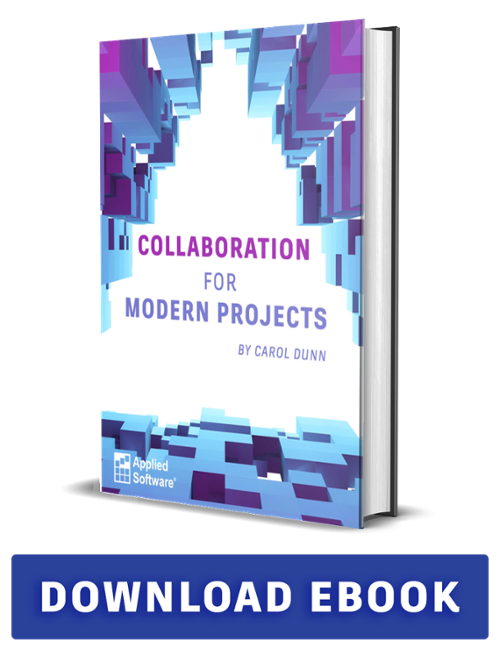